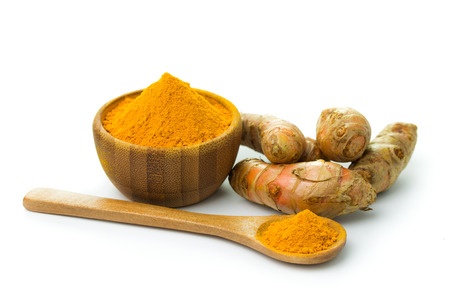 Turmeric is a spice that has been used for many thousands of years and is particularly associated with Indian cookery. It is a root that looks much like ginger but which has a distinct bright yellow colour. In Ireland we generally purchase it as a powder. Turmeric is thought by some people to be the most effective nutritional supplement in existence.

Turmeric’s main active ingredient is Curcumin. Curcumin has powerful anti-inflammatory effects and is a very strong antioxidant. It would however be difficult to get a large amount of Curcumin from Turmeric alone as it makes up just 3%. You would need to eat a huge amount of Turmeric to get sufficient Curcumin to significantly improve health. That’s why taking Turmeric or Curcumin supplements is such a good idea. It can also be helpful to take black pepper or ginger with Turmeric to increase the rate that your body can absorb it.

The Benefits of Curcumin

Curcumin has been found to be a very powerful anti-inflammatory, some tests have found it comparing favourably to pharmaceutical products but without so many side-effects.

Curcumin is also a powerful antioxidant it is particularly strong as it takes a dual approach. Firstly its structure can neutralise cancer causing free radicals and secondly it works with your body so that your body can produce more of its own antioxidants.

What conditions is it good for?

Alzheimer’s Disease: There is a lot of scientific data which suggests that Curcumin may be beneficial in the prevention and treatment of Alzheimer’s Disease. This is not only due to the anti-inflammatory properties but also by blocking the formation of beta-amyloid, the sticky “plaque” believed to have a hand in cell and tissue loss associated with Alzheimer’s.

Arthritis Management: Due to it’s anti-inflammatory properties turmeric has been found to be extremely effective for the treatment of Arthritis.

Cancer Treatment: Researchers have investigated the role that turmeric can play in the treatment and prevention of cancer and there have been reports of its effectiveness in reducing tumour size.

Are there any side-effects?

Although the majority of people do not suffer any side-effects from the use of turmeric, there are possible side-effects from taking large quantities of Turmeric so you should consult your doctor about ongoing conditions and people with particular conditions such as diabetes, gallbladder problems or pregnant women should not embark on the use of large doses of curcumin. Always read the label. 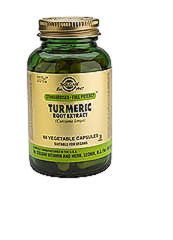 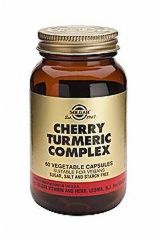