Benefits and features of Echinaforce® Echinacea cold and flu tablets 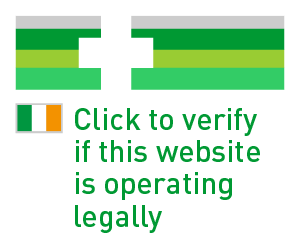